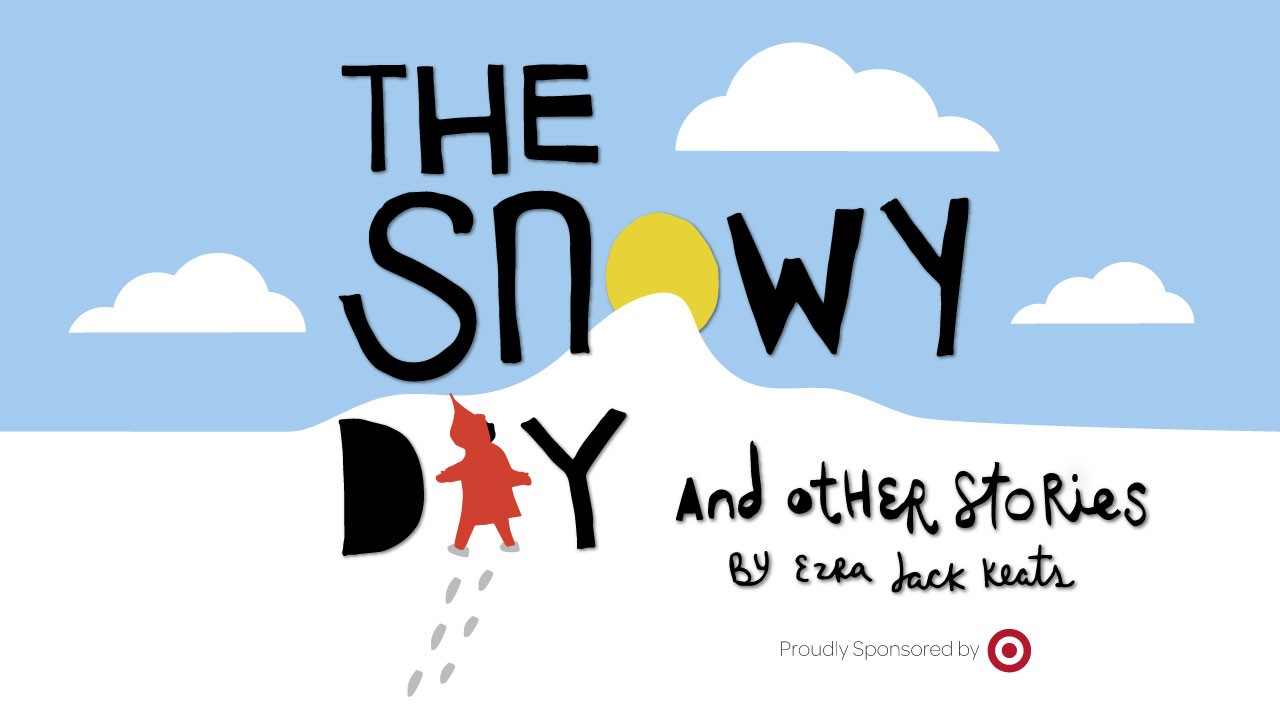 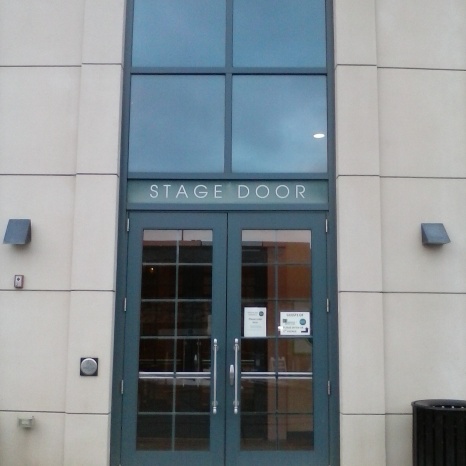 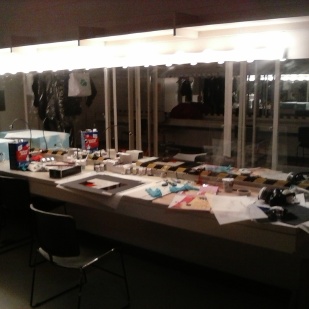 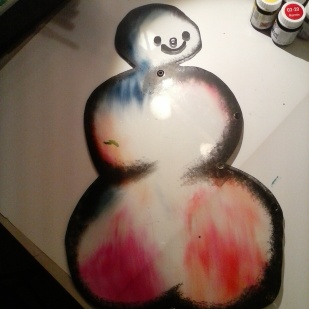 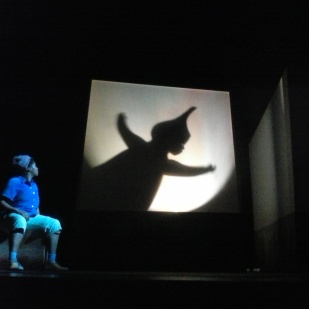 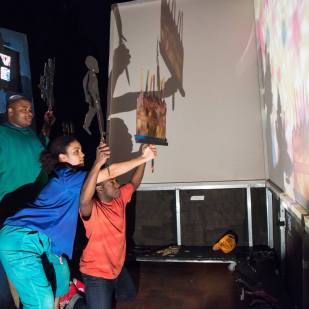 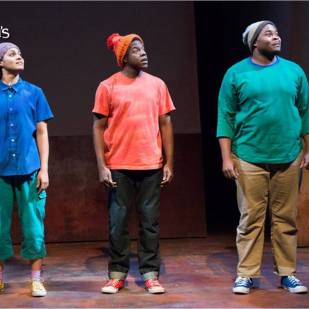 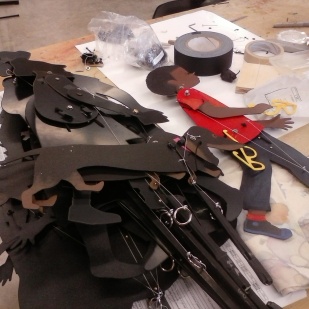 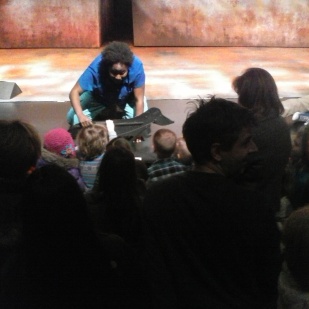 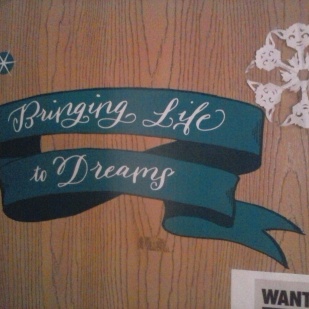 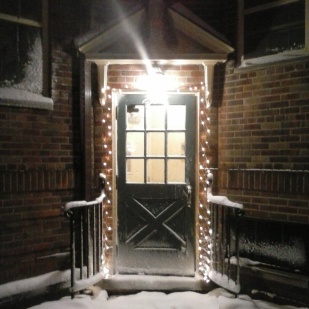 The Snowy Day and other stories

“What a wonderful way to kick off Ezra’s 100th birthday year!” says Deborah Pope, Executive Director of the Ezra Jack Keats Foundation. “Peter Brosius has mounted an inspired adaptation of The Snowy Day at Children’s Theatre Company, reflecting the joy of a child at play in a way that will enchant adults as well as children. This is a rare treat and not to be missed. Ezra would have been thrilled.” […] 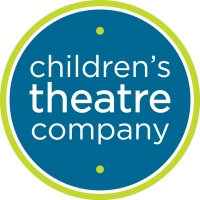